What is Pilates, and why should you try it?
17411
post-template-default,single,single-post,postid-17411,single-format-standard,ajax_fade,page_not_loaded,,qode-child-theme-ver-1.0,qode-theme-ver-13.5,qode-theme-bridge,wpb-js-composer js-comp-ver-5.5.2,vc_responsive

What is Pilates, and why should you try it? 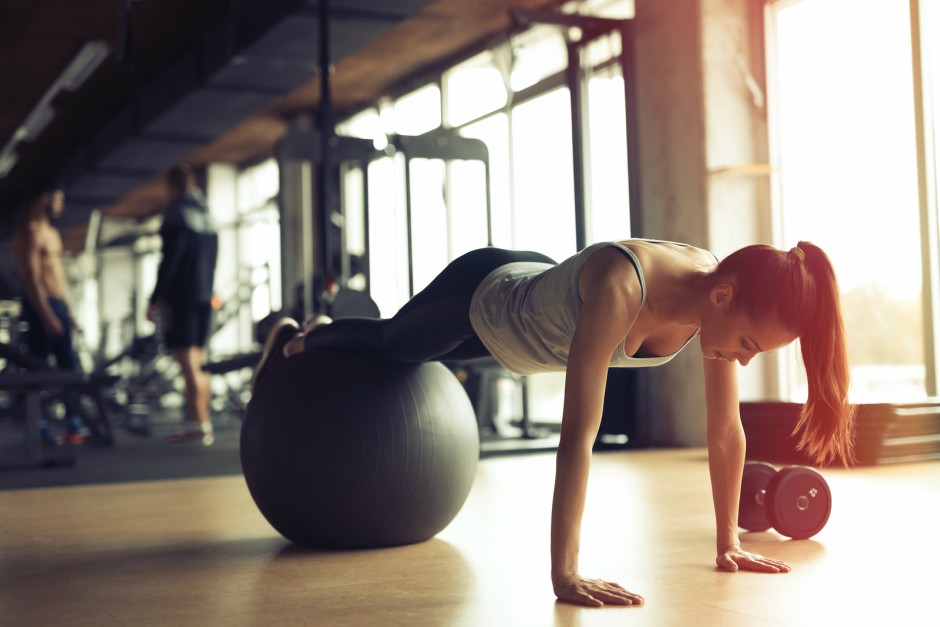 24 Jan What is Pilates, and why should you try it?

Pilates is a repertoire of exercise developed by German-born Joseph Pilates, and everyone should try it because movement changes peoples lives.

Pilates is based on the following six simple principles:

Breathing
As our first and our last act; our life depends on breathing. He recommended that students should use deep inhalations and exhalations, expanding and contracting lungs, fully pumping air in and out like bellows.

Centering
Joseph Pilates advised that drawing the focus to the area between the ribs and hips, the core or centre, to successfully activate the powerhouse of the body.

Concentration
Joseph Pilates understood and emphasised the mind/body aspect of health and recommended paying close attention to the movements being performed; to bring a fully conscious mind to the movements.

Control
As a by product of concentration, a body under full mental control will have good alignment and loading and be less prone to injury.

Flowing
It’s not enough to simply do the movements; movements should be performed with grace, fluidity and elegance; thereby connecting all body parts.

Precision
Pilates students must keep striving for correct alignment and trajectory in all movements, as well as bringing together all the above fundamentals of breath, centering, concentration, control and flow.

Makes sense, doesn’t it?
Now, I bet you’re wondering if you’re fit enough, young enough, or suited to trying it. Read on to find out more about Joseph’s life and why you don’t need to be any of the abovementioned to give it a go…

Joseph was said to be a frail child who overcame illnesses including asthma, rickets and rheumatic fever to become a boxer, gymnast, self-defence instructor, and importantly for us; inventor of the system of fitness we now call Pilates.

Joseph Pilates was living and working in England at the outbreak of the First World War. Interned in camps his skills were put to use in the rehabilitation of injured soldiers. Using bed springs and other equipment he invented ways return the injured to strength and mobility.

After the war he settled in New York and opened his studio one block from Broadway. With the communication and organisation skills of his German-born, nurse-trained wife Clara, their studio gained popularity among the actors, dancers and musicians of the area who truly understood the value of an approach that could get them back to performance quickly and safely.

Over the subsequent decades he became famous first in the US and then globally for his system of health and fitness that he called Contrology, becoming the Pilates method after his death in 1967.

Joseph Pilates described his techniques in his books and hypothesised what was happening the body that made his methods so successful. His beliefs still hold water in this early 21st century era of modern medicine.

Over the years many instructors have added to Joseph Pilates original repertoire of exercises, but it is very likely that whatever Pilates class you go to, wherever in the world, you’ll do many of the movements originally discovered and described by Joseph Pilates.

Still not convinced? Well, at BSSC we offer pilates as part of exercise therapy within our purpose built studio, above our rehab gym in Brighton. We practice mindful movement for beginners and those more advanced. All sessions are run by experienced physiotherapists and osteopaths to specifically target your areas of weakness, instability or inflexibility.

If you like the sound of being stronger, fitter, healthier or more toned, book your consultation today!